Lady Aung San, daughte of  the assasinated politician Aung San, became engaged in Birma’s nationwide democracy uprising in 1988. She got house arrest. Thousands of letters were sent by members of Amnesty International to her suppressors.  After 21 years she was released 13 November 2012. Like Gandhi she is campagning nonviolently for democracy. Recently her opposition party did win a byelection, but Myamar's parlement is still dominated by supporters of the military rulers.

Senaor B.Aquino, the staunchest critic of President Marcos of the Philippines, was assasinated in 1983. His wife Corazon stayed in monastery for a while. She studied the nonvilent methodes of Gandhi, how to topplr a monarchy. Than she emerged as leader of the opposition. With the support of many experts, millions of people,  the Catholic hierarchy and eventually the army she got Marcos to leave the country. She became the first female president of her country.

In a dream a legion of christian youngsters together with boys and girls of other denominations all over the world is pleading with wounded Malala from Pakistan for egalitarian treatment of girls and women in education and jobs, marriage and divorse, in churches, synagoges, mosks and businesses 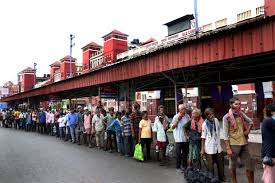 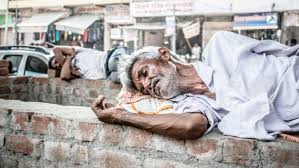 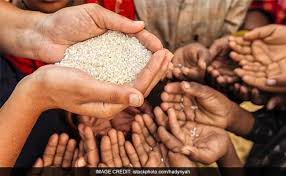 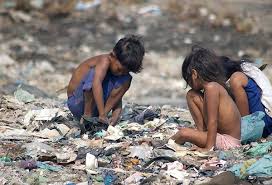