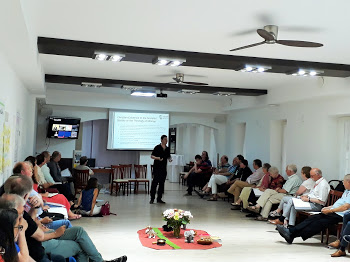 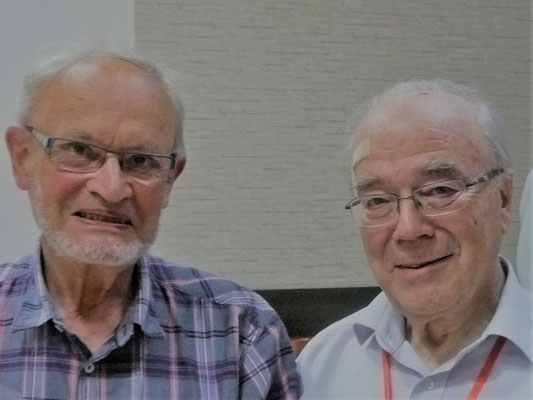 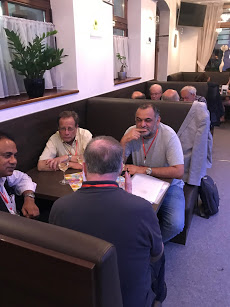 June 11-15 2018 in Pezinok near Bratislava Slovakia the international Network of Priests had organized a conference.

Henk Baars and Ed Schreurs from the Netherlands were there among 50 participants from 18 countries. They heard how Christianity survived during 40 years of suppression by hiding in family size gatherings. Just and only the first day participants were inundated by information from nine consecutive speakers.They heard how, when freedom had come, most of the beauty was killed by the interference of bishops.

In the first pages of the report ( report  ) you can read how this organization did work out some issues in different committees.

A press release is to be found in part 5 of the report.

The 2nd day was completely different from the 1st one. Middle-aged lady speakers, business executives in listening circling,  pressed out of us all our discernment. The issues we mentioned made it possible to cut the group down into pieces with each a special task. Look at the lets go etc in part 7,8 and 9.

In private Ed Schreurs discussed with Hermann Haering the problem of shrinking parishes and small communities. The question was where the decline would end. The dream that Christianity would end up in family size units was for Hermann too far away for thinking about.

In an interview for the local TV Ed Schreurs emphasized that the opposition from th majority of bishops to free and open Christian life looks everlasting and is stronger than from any oppressor in the past. More voices you can hear under the link interviews

The narrative on part 9 of the ICRN report is an invitation to model Christianity for the future, free from any authority except for each other's conscience.

The organisation Tom Table takes to heart a lesson from the apostle Thomas who expressed his doubts about the value of an incredible story. From an independent philosophy of life, Tomastafel questions traditionally imposed moral rules of conduct. Hence this name.

Tom Table has been founded by Thom Breukel from Amsterdam and Ed Schreurs from Best with a view to exchanging contemporary ideas about care and social justice.

The foundation relies entirely on the efforts of volunteers and donors.